Lots of exciting and sexy happenings this week as we barrel toward the holiday season: First, I’m excited to announce the release of the third volume of my Gender Swapped Science Fiction series, Cosmic Harem, which continues the story of the brave, intrepid (and now pregnant) adventurer James T. Mitchell as he tries to recover his body and resume his place at the top of his cosmic harem. 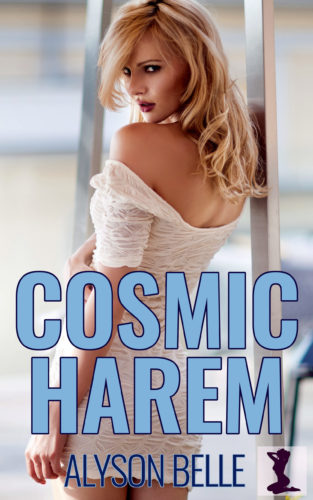 Captain James T. Mitchell, still trapped in the body of his co-captain, Lana King, is finding mounting evidence that Lana may have intentionally swapped bodies with him to steal his place as the head of their cosmic space harem, and in doing so, endangered the entire mission to repopulate Earth!

He’s going to need help to figure out what to do about it though, because the aliens have already shown that the women in the cosmic harem must be subservient to the men, even if those men are running around in a stolen body! In desperation, he seeks help by awakening one of the other preserved Earthlings, Ensign William Stryker.

As a preggers, powerless woman dependent on the men in her life to help her, how will she convince him to join her cause and fight back against Lana’s selfish and reckless behavior? There’s only one talent a nubile space babe has to persuade men to do her bidding, and James is about to give it everything he’s got, with the fate of the human race itself in the balance!

If that’s not enough on its own to get your motor running, I have two other exciting promotions unfolding right now! First, my new Christmas-themed sweet romance Christmas Swap is on sale for $2.99 for a limited time, so get it now and settle in for some sweet, holiday themed sexy times that’s guaranteed to get you in the Christmas spirit. 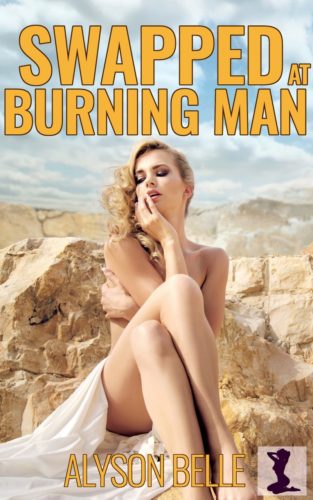