This week brings the exciting conclusion to the His Executive Gender Swap series, which I know many of you have been waiting for! Will Chloe get the life she’s always wanted, or is she going to find out that life as a cock-sucking temp and a stripper isn’t quite all the glitz and glamour that she thought it would be? 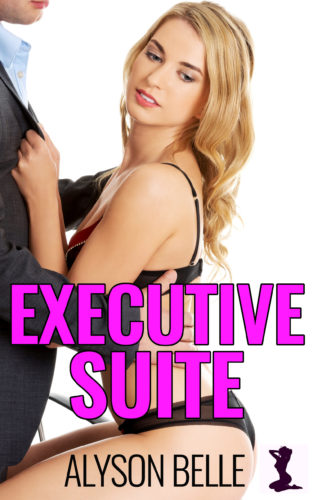 Now that Chloe is working for a new boss (on her back) and stripping nights, she’s learning more and more about what it means to be a real woman. In fact, she has big plan—plans to use her body to get back at the man who fired her and ruined her life: Jack Grayson of Heliocon Enterprises. With the help of Addison and a hot little red dress, she’s going to put her new skills to work and try to catch him in a trap he won’t be able to talk his way out of.

Chloe is quickly running out of options, and her life is starting to look as grim as it was when she was Edward. At least she still has her friend Lisa. Could the woman who started this all be the key to unlocking the power of Chloe’s wish? Find out in the thrilling conclusion to His Executive Gender Swap!

I’m also excited to announce that I’m hard at work on the next, naughty chapter of Fantasy Swapped Online: After the sexy and thrilling conclusion to Pleasure Bound, Lacey has a whole host of sexy new talents, but the stakes are higher than ever. How is she going to use her new skills to fight and fuck her way all the way to the Lich-Lord while rescuing her friends in the process? You can find out on March 2nd, so be sure to pre-order and it’ll be delivered straight to your Kindle on release! 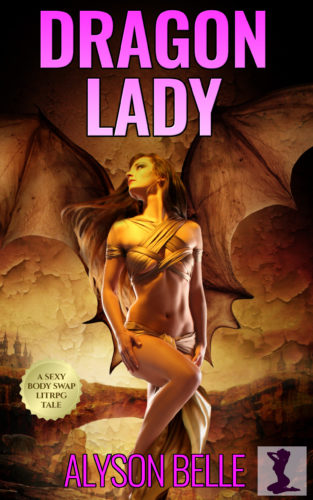 Pre-Order it Now and don’t miss out!