Hello, Belle fans! I have a few very exciting projects in the works which I know you’re all going to love. March will be the most exciting month ever for Alyson Belle Productions:  Dragon Lady is coming out on March 2nd, there are Hot New Audio Versions of my titles narrated by some very sexy friends of mine coming out (you’ll love their sex scenes–I’ve heard them and they’re hot hot hot), and I have several other books planned including a delightfully naughty choose-your-own-path gender swap story where YOU decide what happens.

While I’m working on those, I’ve decided that it might be nice for February to be a bundlemania month, where you can catch up on any of my series stories you may not have read yet at a nice discount! I have three new releases over the next three weeks that bundle my most popular series into single omnibus editions (in case you missed the sales I ran last year on these), with all-new covers and sexy artwork for you to enjoy. 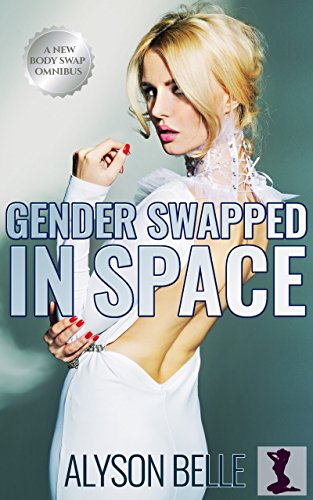 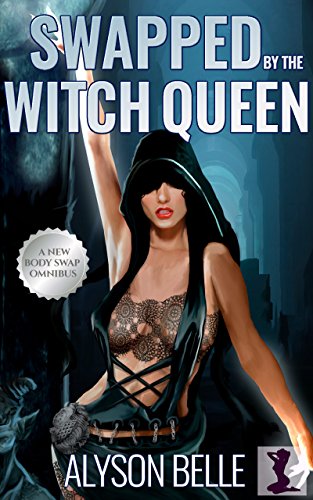 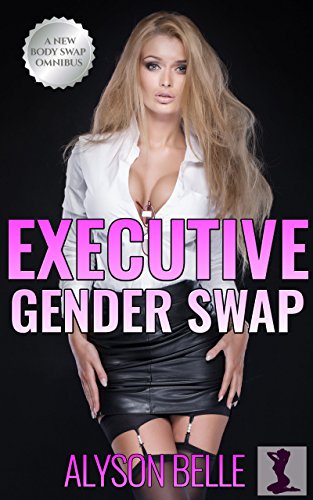 Don’t miss out on these deals if you haven’t read them yet! It’s the best way to read each series in one, compact package.