May is here, and along with it a free book and a new, sizzling hot story for all of you! Read on to find out what’s new this month for my books…

I hope everyone is staying safe and comfy and not getting too antsy with all the goings-on in the world–grab a book and forget your problems for a few hours. 🙂

I hope everyone is being safe and cuddling up with some good reading material in quarantine! I have lots of new books and promos for you this month to enjoy while you get intimately re-acquainted with your homes… ^_^

Stay home, stay safe, and hug your loved ones (especially if that’s yourself!).

Things may have been quiet around here lately, but that’s just because I’m working so very hard to write some sexy and fun new stories for you all! Hopefully everyone is being safe in these scary times–but what better way to weather the apocalypse than with a quiet little Alyson Belle fantasy?

Let’s get to it with some exciting news for the new year:

Big stuff on the horizon! I’m so delighted to be able to continue writing great books for you all, and I hope you enjoy everything that’s coming. Thank you for your ongoing love and support!

I haven’t done an update in a while, so here are all the other great books you might have missed out on!

It’s been a while since I’ve had a chance to update the blog, but that doesn’t mean I’ve been lazy! I have a whole new set of sizzling hot gender transformation titles that came out this summer, and I hope you love them. You can see the full list of new releases, starting with my latest, Fembot Factory, below. Plus, I’ve gotten better about planning my titles out, so if you check the back of my books you can get a hint of some of the upcoming titles to tease your imagination and stoke those naughty desire… 😉

It’s also been a while since I’ve done a free book weekend, so as my way of saying thank you to all of you lovely fans, I’m making one of my newest books, Curse of the Were-Woman, totally free until September 16th! Grab it while it’s hot (well, it’s always hot–so grab it while it’s free). Much love to all of you and hope you enjoy! 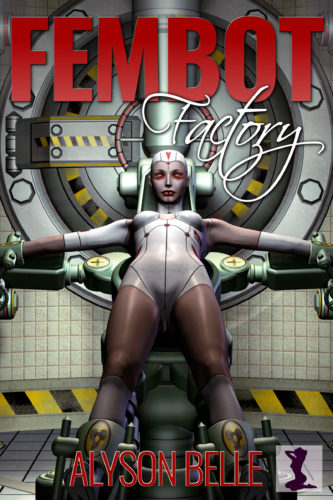 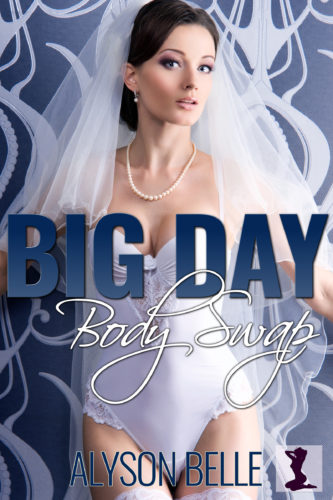 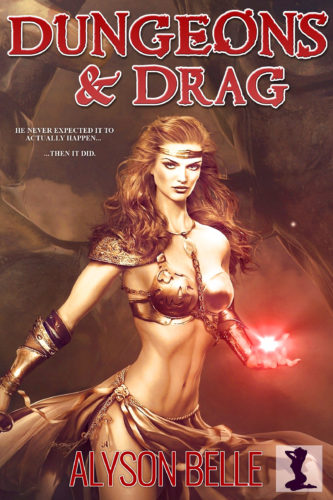 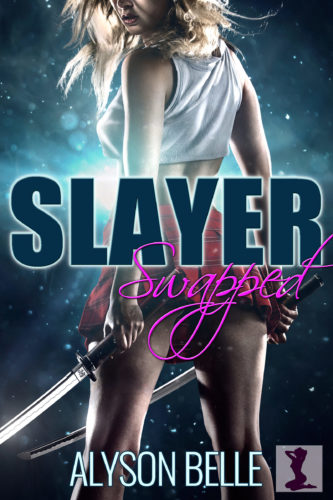 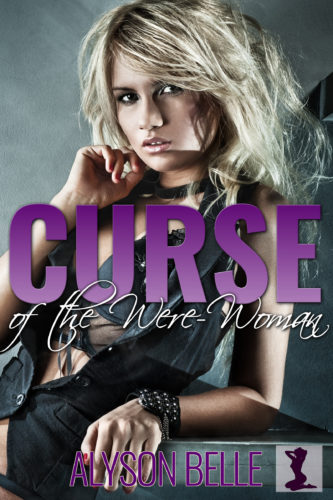 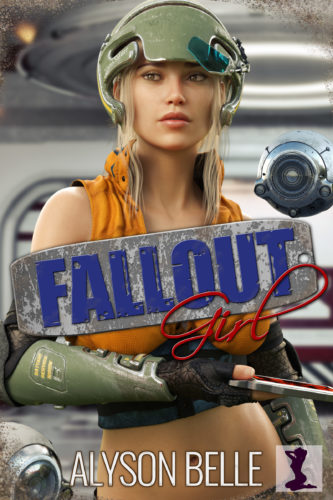 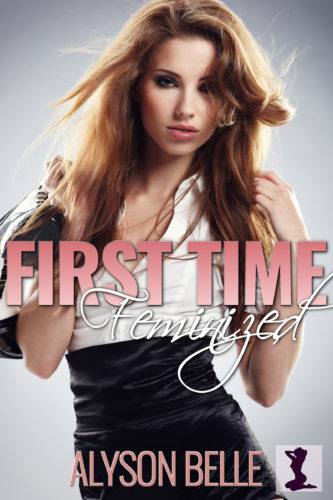 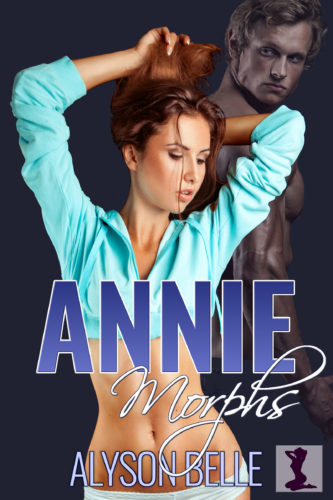 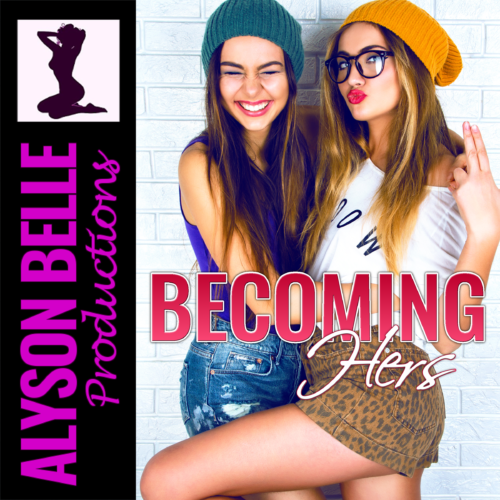 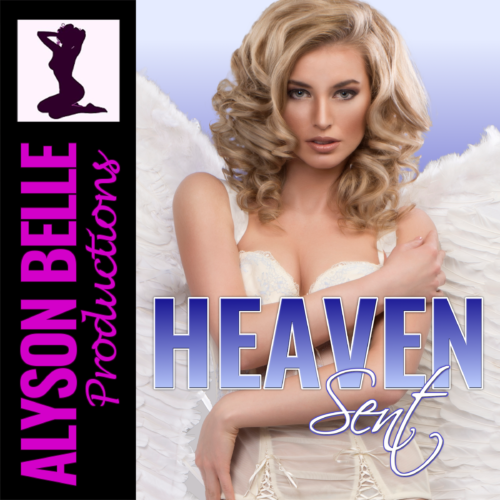 If you missed the first round of review opportunities in the BookSprout program, no need to worry! I have more for you right here. Thank you so much to those of you who have been kind enough to leave reviews! It means the world to me.

These will expire soon, so be sure to follow me on BookSprout for notifications as new books become available for review!

Bared Before the Gods *New*

If you’ve ever wanted an opportunity to snag more of my sexy, exciting books, completely for FREE (while also helping out an independent author), now is your chance! I’m partnering with Booksprout to offer free copies of all of my most popular books, simply in exchange for leaving reviews of them on popular sites like Amazon and Goodreads.

Book reviews are the best way for indie authors like me to get the word out about my books, and you can leave them totally anonymously. You can review any of my most popular titles, one at a time, but don’t wait too long! There are only twenty slots available for each book right now, so grab your favorite and start reviewing today.

If you’ve already read these and just want to help out an author you love, please consider leaving a review today anyway! Every one helps. 🙂

P.S. You may need to review some of the earlier books before you’re able to review the latest ones! Sorry about that. I’ve indicated below which books those are.

Exchanji: A Magical Gender Swap Board Game of Romance 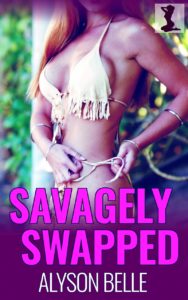 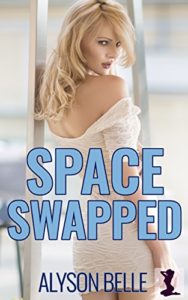 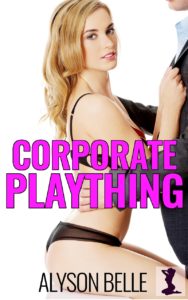 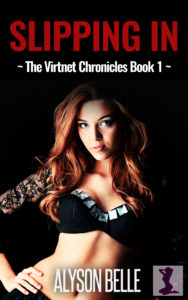 It’s October! Time to dress up, get sexy, and get naughty… 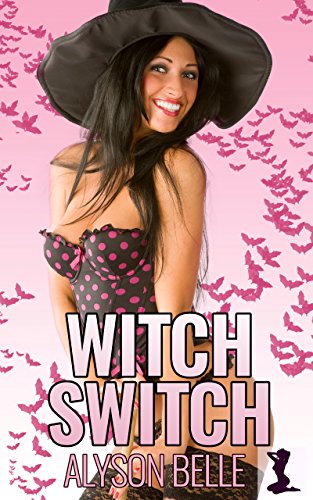 Witch Switch
I can’t believe I agreed to go to this silly, gender-swap Halloween costume party dressed like a sexy female witch. And even worse, my friend Chelsea is dragging me to a stupid fortune teller. What a scam. Magic isn’t real. What, is she going to turn me into a real sexy witch? Hah! Yeah right.

Max Cooper grudgingly agreed to dress up like a female witch for his friend Kyle’s gender-swap Halloween party, and his pal Chelsea offered to doll him up so well that no one would be able to tell he wasn’t really a girl. She did such a good job that even Kyle’s friend Mitch is fooled into thinking that Max is just another hottie at the party!

But when Max and Chelsea go to have their fortunes read by the mysterious Madame Orlando, Max can’t shut up about how it’s all a scam and how magic isn’t real. Chelsea apologizes, but not before the Madame offers Max a chance to see just how real her magic can be.

Now Max is stuck as Maxine, the sexiest witch at the party! But what is she going to do with her new, hot little body? Only one thing is for certain: Mitch sure looks great now that “Maxine” has an all-new female set of appetites, and suddenly she’s dying to find out just how wild Halloween can get…

In addition to that new title, I finally have a 4-book compilation of my Virtnet Chronicles series in one sexy package–so if you’ve still never read this series, it’s a great time to give it a spin! 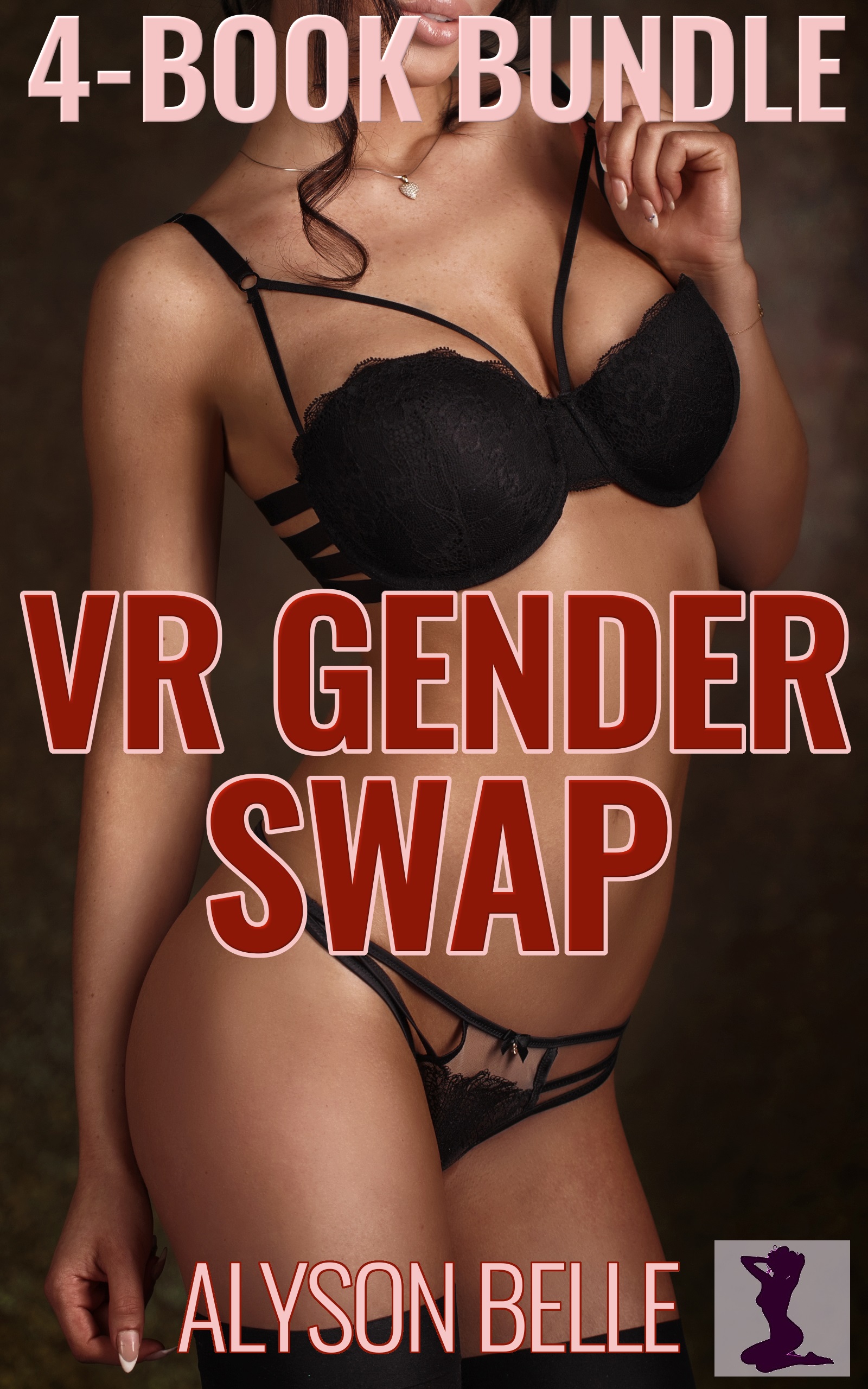 VR Gender Swap: The Complete Virtnet Chronicles 4-Book Bundle
Mike Wantry has always wondered what it would feel like to be a girl, and thanks to the magic of full-body virtual reality his dreams are finally possible! There’s just one problem: All gender and sex experimentation is blocked on his VR machine.

When he finds himself home alone one day, he decides to “borrow” a female-coded machine and see what it’s like to walk a mile in his sister’s shoes. Everything is going well until her girlfriend Amy catches Mike in the act. She decides to have a little fun with him by renaming him “Mikala” and showing him exactly what it means to be a girl with some very intimate lessons — and that’s just the beginning of her plans!

As Mike falls deeper and deeper into the sex-fueled world of Amy’s virtual reality playground, the lines between the real world and the virtual begin to blur. Amy’s lessons begin to control him even outside of VR, and the boys at school can’t shut up about the hottest new piece of VR tail, Mikala. But when class stud Chuck Higgins and queen bee Christy Parker take an interest in Mikala, Mike doesn’t know what to do. He might even be starting to like Chuck… but only when he’s Mikala.

Only one thing is certain… getting to be Mikala in VR is the hottest thing Mike’s ever experienced. What’s a girl to do?

VR Gender Swap: The Complete Virtnet Chronicles 4-Book Bundle is a novel-length compilation of four previously published consecutive stories in the Virtnet Chronicles setting: Slipping In, Going Deep, Losing It, and Trading Up. With 200+ pages of hot, gender-swapping action and some VERY steamy scenes, this book is intended for mature audiences who enjoy FF, MF, and MFF scenes with lots of gender-bending fun.

I’m hard at work on the next set of titles, and I know you’re all eager for more fun, so I’ll let you go and get back to it. Thank you, as always, for your interest. I wouldn’t be able to keep creating these without the support of fantastic fans like you! 😉