This week I have a hot new installment of my Gender Swapped by the Witch Queen series for you all and a very special DOUBLE-FREE book weekend! 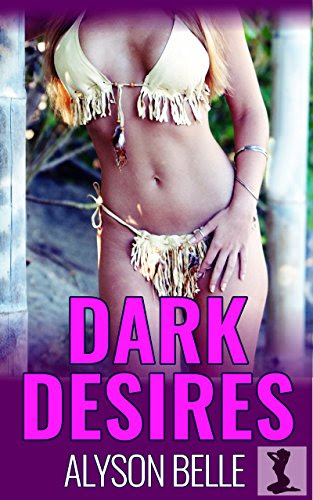 The mighty chieftan Azlato, now trapped in the body of the gorgeous witch queen, has been slowly broken down into his new role as a lowly pleasure maiden — so much so that he’s beginning to enjoy his new life with the men in the pleasure tents, even as it disgusts him!

But now that he knows his allies were plotting to have him killed, he needs to find a way to stop pleasuring the men and rescue the woman who still wears his old body before she’s slain. If he can’t, Azlato will be forced to spend the rest of his days working on his back and his knees…

His only hope is to overload the enchantment that keeps him in this body, even if that means spending a day in the stocks and letting every man in camp have their way with him (at the same time). Can he put up with the indignity long enough to break the spell and rescue himself from a fate worse than death? Find out, in Dark Desires…

I hope you’ll check it out, as well as the first two if you haven’t read them yet!

Finally, if you’re one of the few fans who still hasn’t checked out my VR Gender Swap series, BOTH of the first two books will be free this weekend, so be sure to grab them while they’re hot (Saturday/Sunday only).

FREE BOOKS! Saturday and Sunday only! Slipping In and Going Deep (The Virtnet Chronicles Series) 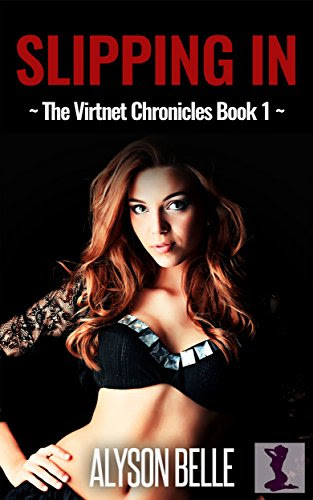 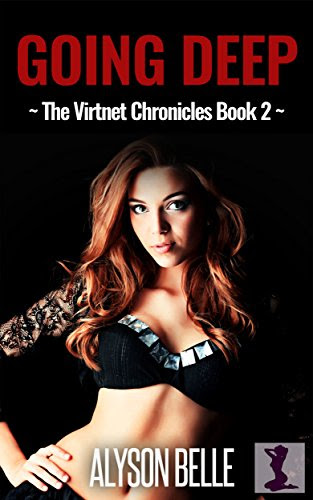