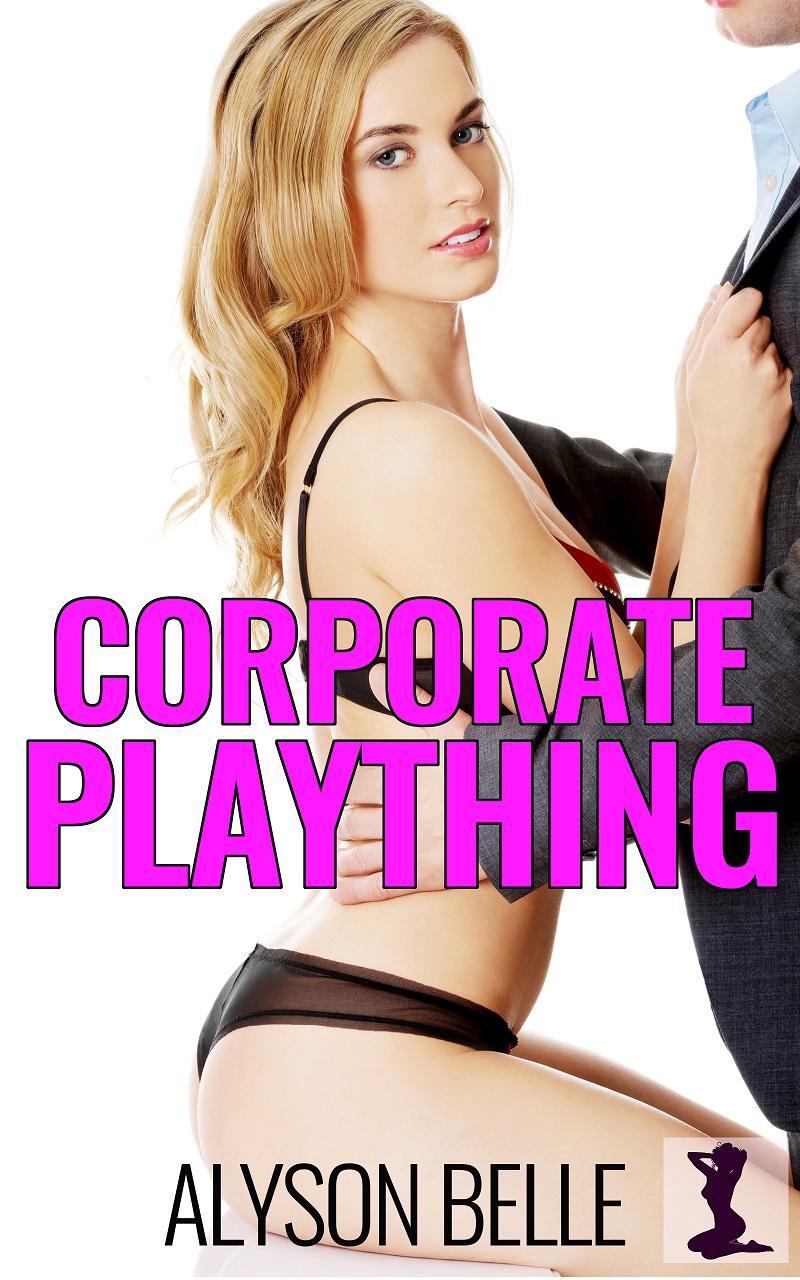 Ever since Edward Sharpe was fired from his job by the alpha billionaire business owner Jack Grayson, Edward has had to juggle two humiliatingly low-wage jobs just to make his rent and not get kicked out onto the street. It drives him crazy that he has to work and sweat for pennies while beautiful women, like his college friend Lisa, seem to get everything in life handed to them on a silver platter while flouncing around town with men like Jack.

When Edward stumbles into a mysterious magic shop one night and makes a wish that his life could be just as easy as Lisa’s, he wakes up the next morning with some very unexpected results! Now he’s trapped in the body of an amazingly hot, 20-something year-old girl, and has no idea what to do about it. It’s not exactly what he had in mind, and even worse is that as far as he can tell he’s stuck like this! With no identification, no appropriate clothes, and no idea how to be a woman, he needs to figure something out fast if he’s going to make rent this month.

Fortunately for him, his next-door neighbor Addison has a few bright ideas to help him make money while he figures out how to get his old body back…

This is the first book in my new “His Executive Gender Swap” series, so if you like it, be sure to subscribe to my mailing list so you know when the next one comes out!