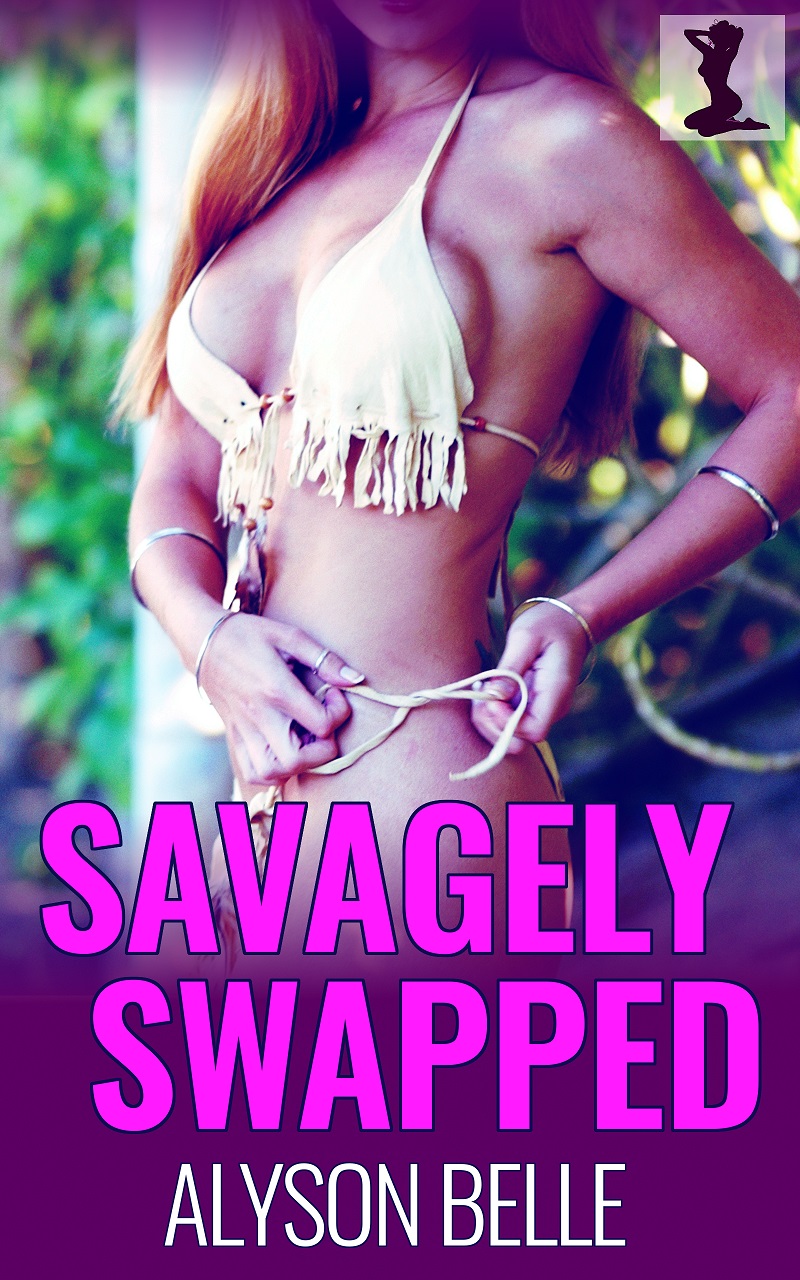 I’m excited to announce the official release of my latest gender swap novella, this time with a dash of steamy fantasy. Enjoy!

The powerful warrior-king Azlato gets a taste of his own pleasure tents from an unusually feminine perspective when he crosses the wrong woman!

Azlato, the most powerful chieftan of the grassland people, is used to having his way with women. With each conquest of a neighboring tribe, he selects the most beautiful female captives to serve his men in their pleasure tents and delights in their subjugation.

When the gorgeous queen of a newly conquered tribe warns Azlato that she won’t stand for her people to be used like this, he mocks and ignores her. To punish him, she gives him a taste of his own medicine by swapping bodies with him and sending Azlato to his pleasure tents in her body!

Now Azlato is seeing the world from a whole new perspective. Can he adjust to his new life as a nubile pleasure maiden and escape the witch’s curse before the enchantment becomes permanent?

This is the first book in my new “Gender Swapped by the Witch Queen” series, so if you like it, be sure to subscribe to my mailing list so you know when the next one comes out!